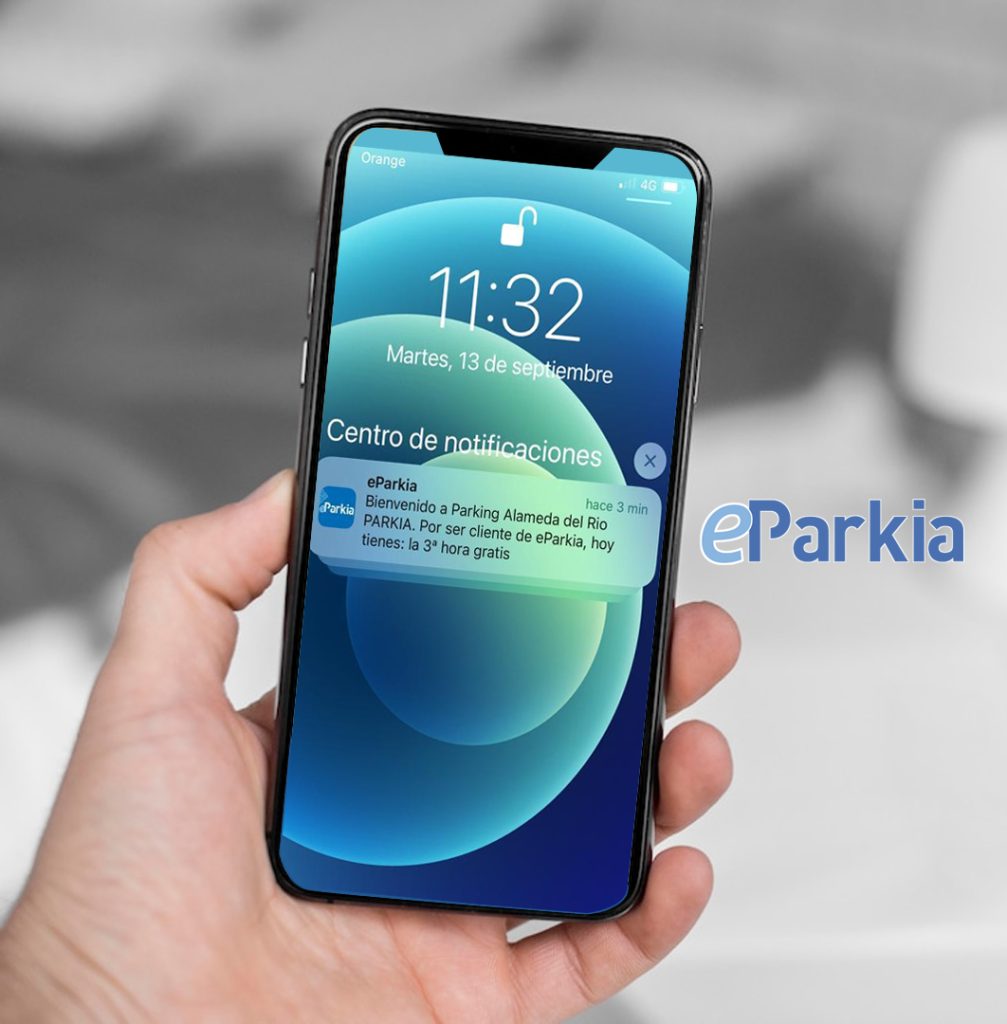 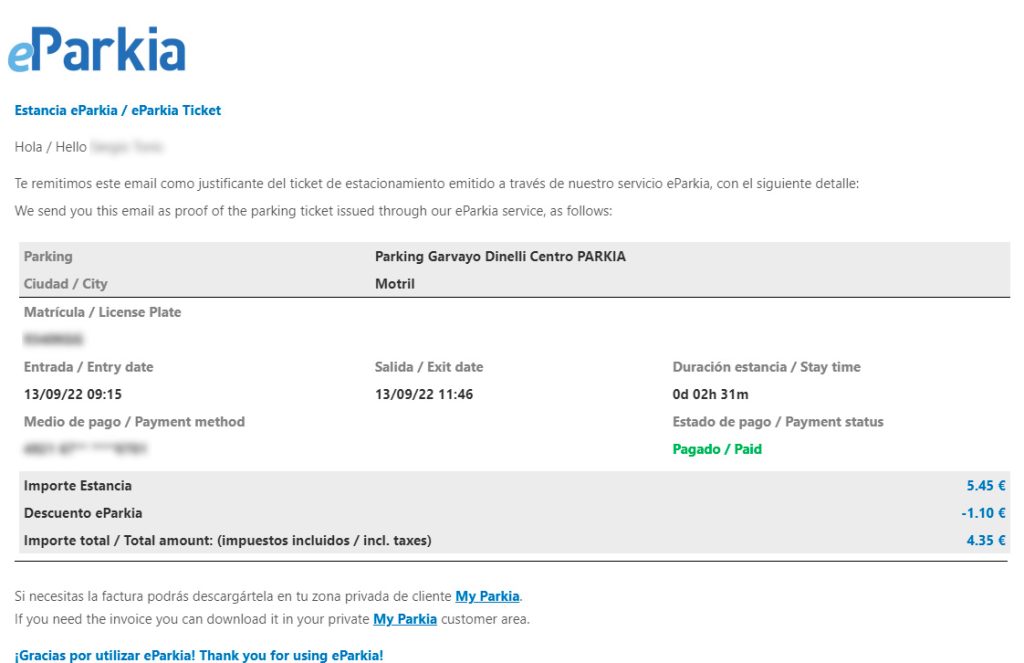 Madrid, September 13, 2022 – The parking company Parkia has announced today, the launch of its new system of dynamic prices in real time, developed internally with Big Data and Artificial Intelligence technologies. Thanks to this dynamic pricing system, widely spread in hotel or airline industries, the customer benefits from special discounts below the official rate, but in this case, in the parking industry.

The company ensures to always offer its customers the best possible price, reaching up to 50% discount.

In the version released today, the company is delivering free hours, although it has reported that, in subsequent versions of its algorithms, discounts will also be applied in percentage or amount formats.

The developments made by Parkia for this new dynamic pricing policy relate traditional modelling methodologies and new Machine (Deep) Learning technologies in the task of reproducing their demand and occupancy curves. These levers help the company to improve the knowledge of the expected behavior of its customers, which allows it to offer promotions adapted to their customs and greater satisfaction.

At the moment, the dynamic pricing system is available in 25 car parks throughout Spain and is expected to be available in 55 by the end of September. With this Parkia would be offering its new promotional system in more than half of its 71 car parks, a milestone.

This project of personalized discounts is activated in the added service that users will have for being users of the eParkia app.

When the customer accesses the car park and has the app downloaded and activated, it will show a push message on the screen of his mobile device, which will inform him of the discount he will get in that stay. After parking (which will be done without tickets), the user comfortably receives the details of his invoice with the discount obtained in his email account.

Parkia is the leading operator of public car parks in Spain, with the third largest portfolio of this type of asset. The company, owned by the First Sentier Investors fund, manages concessions in ownership and long-term concessions mainly with municipalities, through contracts with an average life of more than 39 years.

With a portfolio of 71 car parks in Spain and Andorra, Parkia’s car parks are located in the centre of the main cities of Spain and have an installed capacity of more than 38,000 spaces with 24-hour activity. 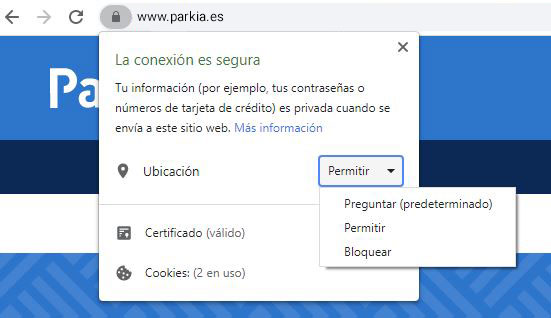